We are very excited for Jordan to be featured in REM Magazine, a national publication, for the second time. 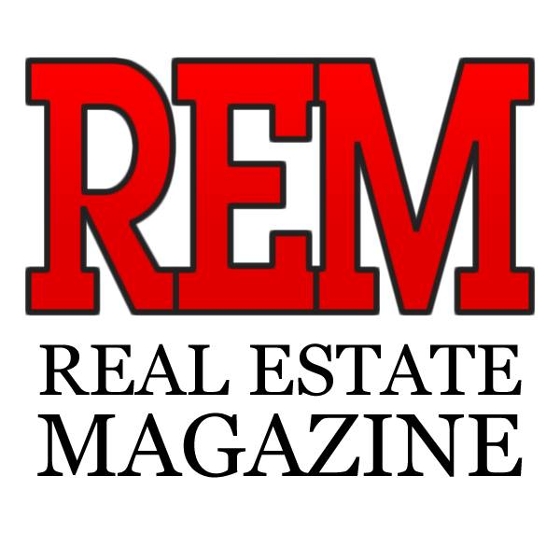 Very happy and honored to be featured in REM Magazine again, will post the official article when it comes out this week!

Saskatoon’s Jordan Boyes, who
was featured in a REM cover story
last year, is opening his own independent
brokerage, Boyes Group
Realty.
“Opening an independent brokerage
was not something that just
came up. I have had this goal for a
while and it just seemed like the
next logical step,” he says. “I set
myself a goal to create a strong
independent, recognizable brand,
something that I think
Saskatoon’s marketplace is lacking.
I wanted it to not only benefit
the clients that work with our brokerage,
but the agents that choose
to work with us as well.”
The brokerage will open with
15 to 20 agents and has plans to
expand.
“My own personal experiences
combined with seeing the situations
and hurdles other agents go
through over the years has allowed
me to develop a training system for
new people wanting to get into the
business,” says Boyes. “The percentage
of new agents that fail in
this industry is huge and I want to
avoid that statistic in our group by
providing the tools and training
necessary to succeed.”
Boyes, 30, has only been in the
real estate business for five years. In
his first year, he made $30 million
in sales in a city where the average
house prices are in the $300,000
range.
He says he’s opening the new
brokerage with the support and
partnership of his wife Brigitte
Boyes and his business partner
Cristin Wald. 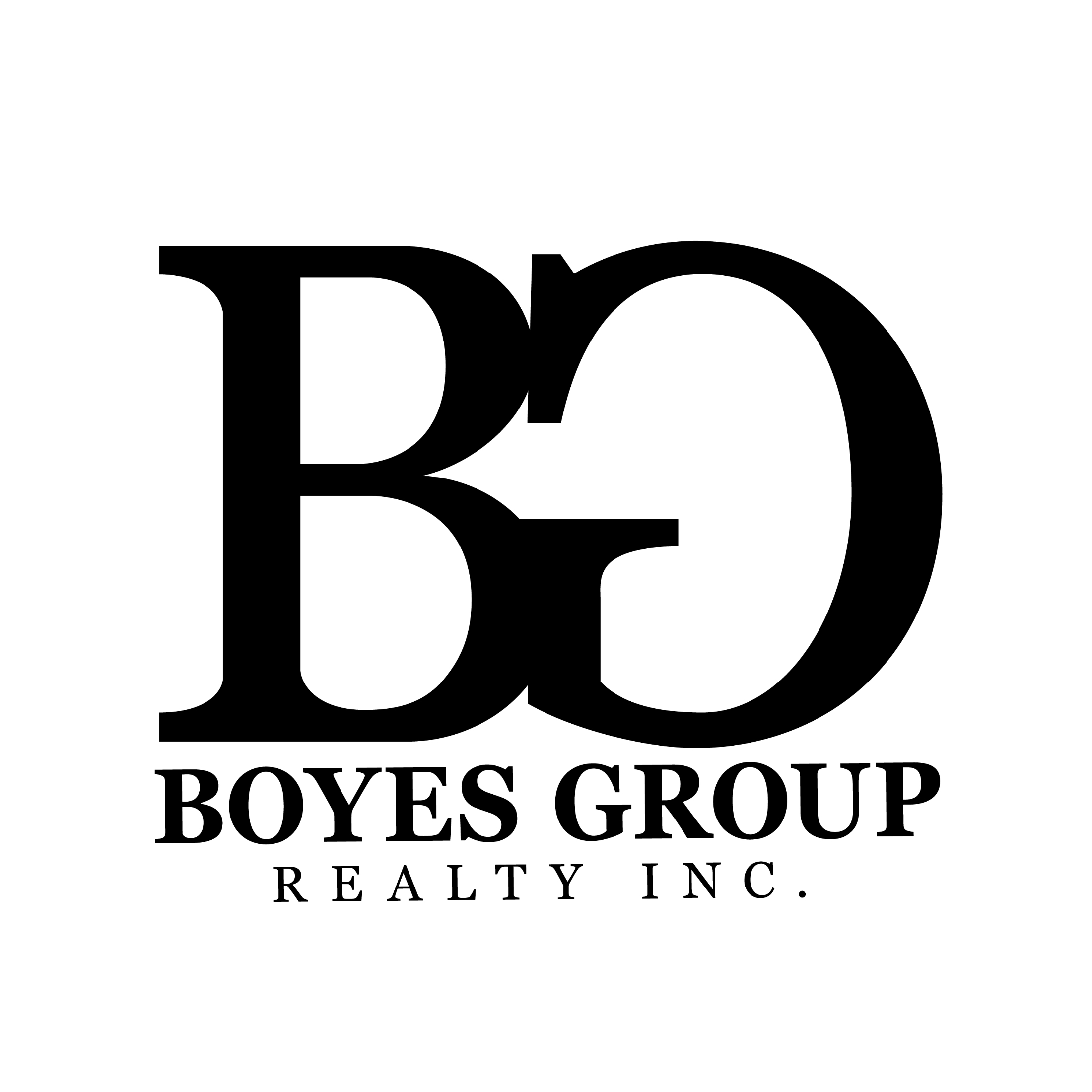